Semiotic Labs is a Silicon Valley startup. We optimize Web3 and develop innovative products with an amazing user experience. We focus on four areas: 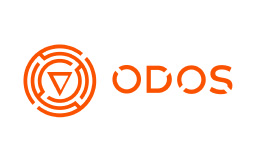 Odos - a smart order router that can be used at odos.xyz. We are currently pursuing integration partnerships for Odos. 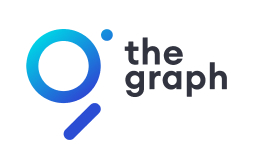 We are also R&D core developers in The Graph protocol. As core developers, we build tools to improve the efficiency, security, and usability of The Graph’s query market.

If you are a researcher or builder specialized in one of our focus areas and would like to transition to Web3, please get in touch.

Our vision is that blockchain-based Web3 will serve as the foundation for a new decentralized digital economy that is more open, efficient, and accessible. 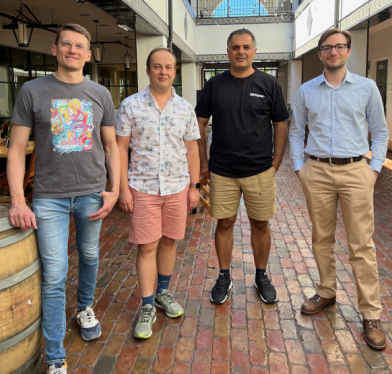 From the beginning, Semiotic Labs has created products that combine AI and cryptography. Originally, we focused on Fully Homomorphic Encryption (FHE), which is a family of techniques that enables computing directly on encrypted data. We had initial success, winning an NSF SBIR Phase I to use our technology to accelerate FHE. After our first year, we pivoted into blockchain technology, where we found greater demand for our AI and cryptography skills within The Graph protocol, where we have become long-term core developers. Specifically, we now leverage our reinforcement learning expertise to build and validate autonomous agents for Web3. We also apply our cryptography expertise toward the development of zk-SNARK algorithms to reduce Ethereum transaction fees and improve Web3 protocol decentralization.

As we continued to explore Web3, we became fascinated with arbitrage opportunities between decentralized exchanges (DEXs) on Ethereum and other EVM-compatible blockchains. After winning an ETHGlobal hackathon competition with an arbitrage measurement project, Western Gate, we became serious about understanding how to optimally interact with DEXs. Ultimately, this led us to develop Odos. Odos provides savings to users by using a novel optimization technique to pool liquidity across many DEXs.